No items found.
Shop online
Product is not available in this quantity.
book my consultation

No items found.
Shop online
Product is not available in this quantity. 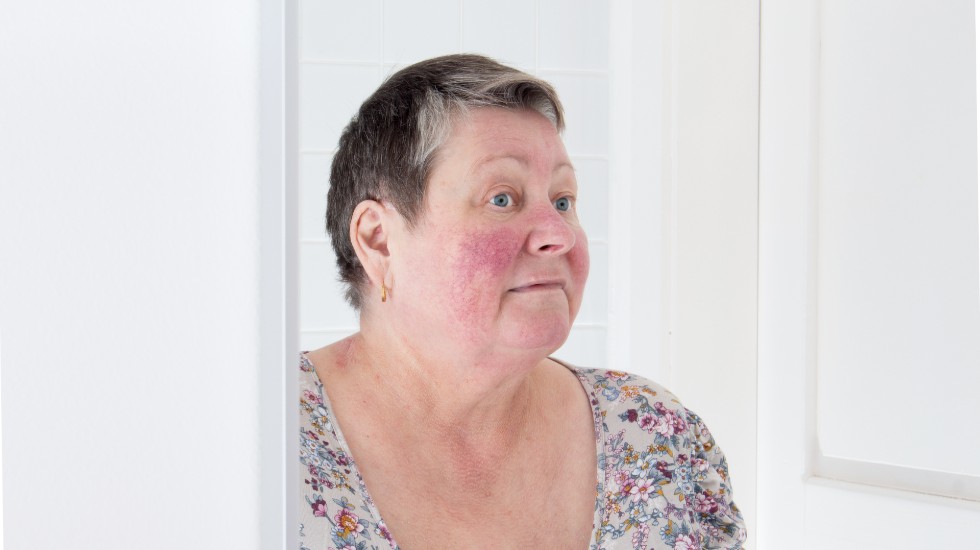 Causes and treatments for a common skin condition

Diffuse redness refers to a condition caused by dilated capillaries, most commonly affecting the nose, forehead, and cheeks. These enlarged blood vessels do not present themselves as defined vasculature, but rather as a general facial redness, (for example, the often used description of “rosy cheeks”).

Diffuse redness is often associated with another inherited skin disorder, rosacea, which affects an estimated 16 million Americans. There are numerous facial vein treatment in Melbourne and facial redness treatment options and preventative measures (especially in the form of lifestyle changes) for rosacea and nondescript facial redness.

These options include: topical creams and ointments, prescription medication, reduced sun exposure and limited alcohol consumption, among others.

Contact Victorian Dermal Group for facial rejuvenation or skin redness treatment in Melbourne. We can offer you a free consultation to help design the best treatment plan for you.

How to reduce the appearance of rosacea

Learn why rosacea occurs and what you can do to reduce its appearance. You can try these nine rosacea treatments to improve the clarity of your skin.

Facial veins, broken capillaries and rosacea can be bothersome, and in some cases painful. With help from Victorian Dermal Group, they can be treated.

Read about it
Rosacea
See all related articles